Our world of technology

Whenever I am about to travel on a long journey home, one of the hardest decisions for me to make is: do I bring my computer with me or do I take a vacation from technology? I am a graphic designer and I also take a lot of digital photographs which makes most of my creative work (apart from the experiements I do in the kitchen) digital. I enjoy it, but I also feel trapped and dependent on technology and digital screens. How was life before we had laptops? How was it before we had computers at all? 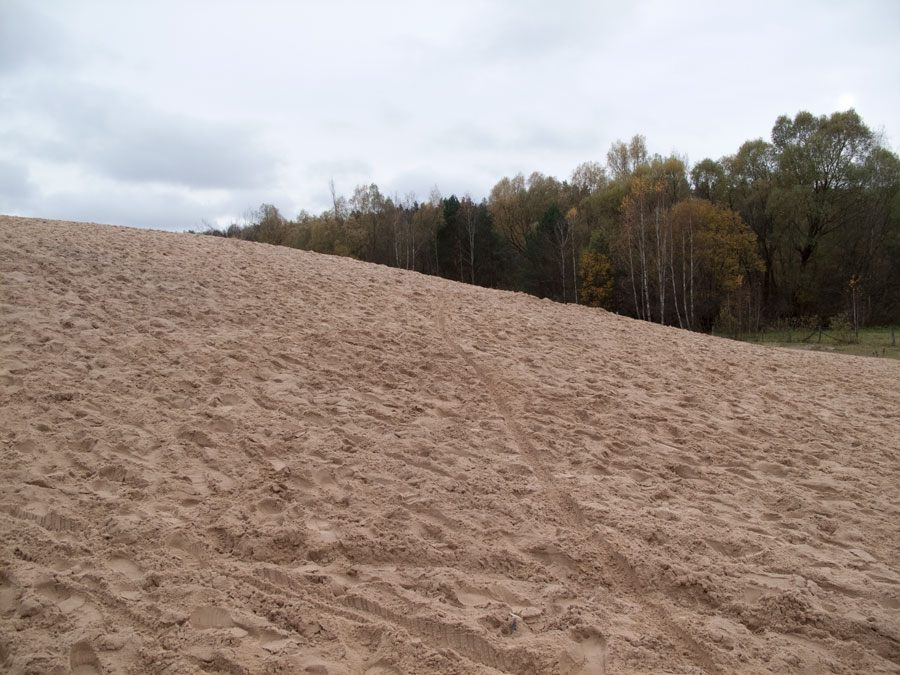 Escaping from the city one day in Grunewald, Berlin. Photograph: Elisa Winograd

The answer to this question at first hand may be very simple. For graphic designers, designing was a lot more tedious. All the things we can do to manipulate typography today was a lot more time consuming, and perhaps more detailed. Letter kerning was done by hand and printing was a tedious and time consuming process in contrast with the vast options graphic designers have for printing their graphic designs today. But I have always been more of a digital designer. I like coding and I enjoy designing for web, and more recently for apps. What I don't enjoy is being attached to this machine and having such a habit of using it that when I don't have it in an accessible distance, I feel like something is missing.

I am not the type of person that is very attached to technology on my free time. Yes, I work on the computer all day and yes, I have an iPhone. But when I can, I prefer to be doing things outside of the computer and I try to keep my iPhone far. But still, it is hard for me to get completely detached from both? It has become a habit and almost a dependency today.

I grew up in a time when technology was just beginning to flourish. I would say that my generation of the 90s was one of the last to experience this transition between the semi-digital world to the fully digital. When I was young, television was very popular and as I grew older new games such as the gameboy and wii seeped into my childhood life. But although television was popular, and I watched it at a regular level, I don't think I had the attachment to technology that many children have today. My friend's 1-year-old daughter knows how to use the computer and the iPhone without having played with it actively once before. While my 70-year old grandmother thought that Skype and seeing someone through the computer was the weirdest and scariest thing in the world.

I think there are a lot of positive things that technology has brought, and will bring to our society. When I sit on the airplane going home, writing this on my computer (which I didn't leave behind) and I look around me, we are sorrounded by these screens and this is not something that will decrease but increase in the coming years. I think a lot of us still have the nostalgia to not leave other habits behind like reading paper books, writing on paper, and talking to one another physically. But it also makes me kind of sad to think about how this digital world is becoming our nature, and how each time we are more dependent on it. We are even solving problems that didn't exist before (like meeting people in person) through technology itself.

The reason why we are so dependent is also because technology has made a lot of things in modern life easier. As I mentioned in the beginning, graphic design, for example, is far less tedious than what it used to be and much more accessible to all. But there is a beauty in the habits that used to exist before that I think people who grew up (and are growing up) with technology will rarely grasp back. For example, I love the fact that I can talk to my far-away family and friends through e-mail or chat and everything is instantly received. But at the same time, where as before I would call someone on their birthday and ask them how they are (or even send a physical card through post), today I simply send a digital message that gets lost in the digital realm and can be perceived in many different ways. So in some sense communication is easier, but at the same time it is less "real" and more likely to be misinterpreted.

I see this also a phenomenon of the modern life-style and the city dweller. I myself have grown up in large cities and all my life and still do. But there is a big part of me that still has this yearning to live in nature. To go back to the old ways and learn about cultures that still don't rely on technology today. What are the challenges of living in a world so dependent on technology if you are not up to date with the latest trends? Would this lifestyle make some people lag behind or would we just be enjoying our planet in a different way?