As humans we have one very powerful tool: the mind. According to this article from ThoughtCo. "The brain is the tangible, visible part of the physical body whereas the mind consists of the intangible realm of thoughts, feelings, beliefs, and consciousness." To me, the mind is powerful when we manage to use it as a tool rather than an obstacle that interferes with our daily lives. This very act, of learning to use the mind as tool, is not as easy as it sounds. Whether we are aware of it or not, we are often manipulated by our own minds, tricked by our thoughts to believe in things that get in the way of our own actions. Probably one of the biggest challenges one faces as a human being, is learning to control one's thoughts and allowing for the characteristics of our own being to work with the mind rather than against it. 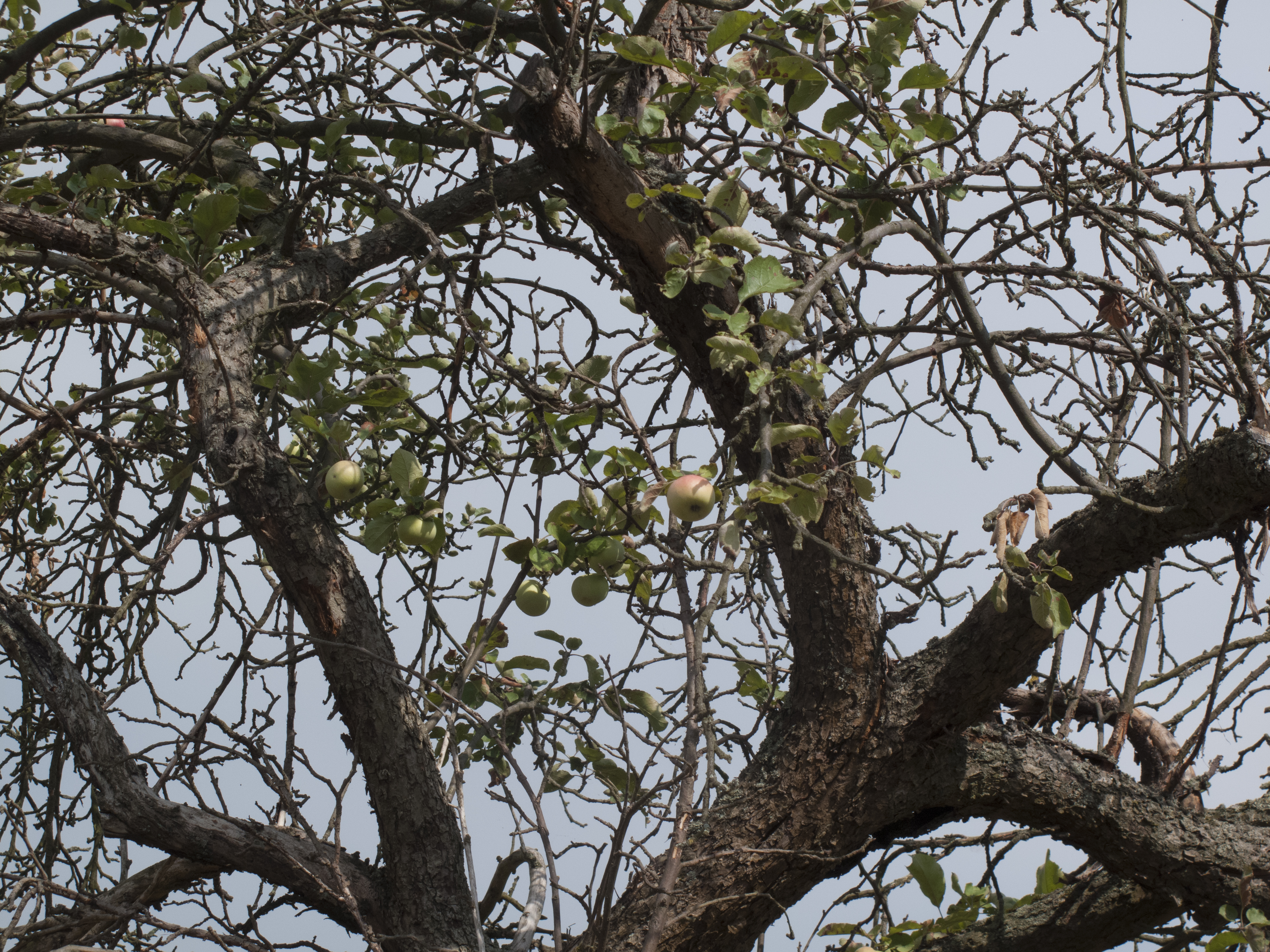 A Cloudy Day Turned Upside Down I have been thinking about writing about this topic for a while and finally today, I had the inspiration, and most importantly the time, to finally express my thoughts through writing. It just happened to be that today, as I struggled to consciously separate my eyelids from one another, I was greeted by a bright white sky, filled with clouds large and small, covering the powerful sun standing behind them. It was hard for me to get out of bed. I slept a lot, which I am very thankful for, but the repeated attempts to get up made my arrival back into consciousness abrupt. And it is exactly these days, when my body feels heavy and I don't have the motivation to start the day, that I reflect the most deeply about our mind and the effect it can have over our daily actions. So how is one able to turn such cloudy days upside down? First of all, all of the thoughts we have are affected by what we have learned in the past. From the moment in which we are born, we start creating our own picture of the world. This is influenced by our own experiences and by the people who surround us. Culture plays an enormous role. So, I started thinking, why in my view of the world are cloudy days depicted as negative? I couldn't help to picture the classical cartoon character who is surrounded by bad luck and has a cloud with rain above his head. Why do we tend to be in a better mood when the sun is out and are prone to depression when the sun is gone? There is probably a biological reason for this but I am sure the mind plays a role as well. This was not the original reason why I was demotivated this morning, but if I had woken up to a sunny beautiful day, my perspective would have probably been different. If we are able to acknowledge thoughts, and not let them get in the way of our actions, we are able to live in happiness and bliss regardless of what the weather is outside, how heavy we feel when we wake up, or whatever it may be that gets one in a bad mood. This, like most good things in life, is easier said than done. But with a sprinkle of everyday optimism, I think one can go a long way.

Optimism Optimism takes practice and dedication and there can never be too much of it. As a teenager I have the memory of not being the most optimistic person. Perhaps that had to do with the teenager phase I was going through, but little by little I started learning how transformative it is to stay positive and what a powerful effect it has on the ones that surround me. I heard a few times from others how optimistic I was, and this would also surprise me because although I appeared to be optimistic to others, there was always a pessimistic self in me. I think this pessimistic self always hangs around but by trying to stay on the positive side, you are able to wipe the pessimism, even if its just for a few hours. So I found a little technique to help with this that I wanted to share: Whenever you have a pessimistic thought (i.e. you want to complain about something), think about something worse that could be happening related to the same situation. Here are a few examples of my own thought process, which can look very differently depending on who you are what kind of lifestyle you have:

These are all very simple and relative examples, but I want to illustrate how every "problems" you might think you have can vanish by redirecting your thoughts. I also often think about the people who don't have such a privileged life as I do. For example, I think: My stomach hurts because I ate something bad. But at least it hurts because I have something to eat and I have the fortune of ingesting something else or seeking help to make me feel better. There are people who don't have alternatives to some of the problems they face. Or whose alternatives are probably not as simple as they are for others. I have the luck to never have been in this situation, but I would like to believe that you could still approach problems with a positive mindset no matter in what type of situation you are in. For sure it takes training and for sure it's not easy but it makes life so much better. And I can guarantee that whoever is alive, and wants to continue on the journey would benefit greatly by practicing optimism. 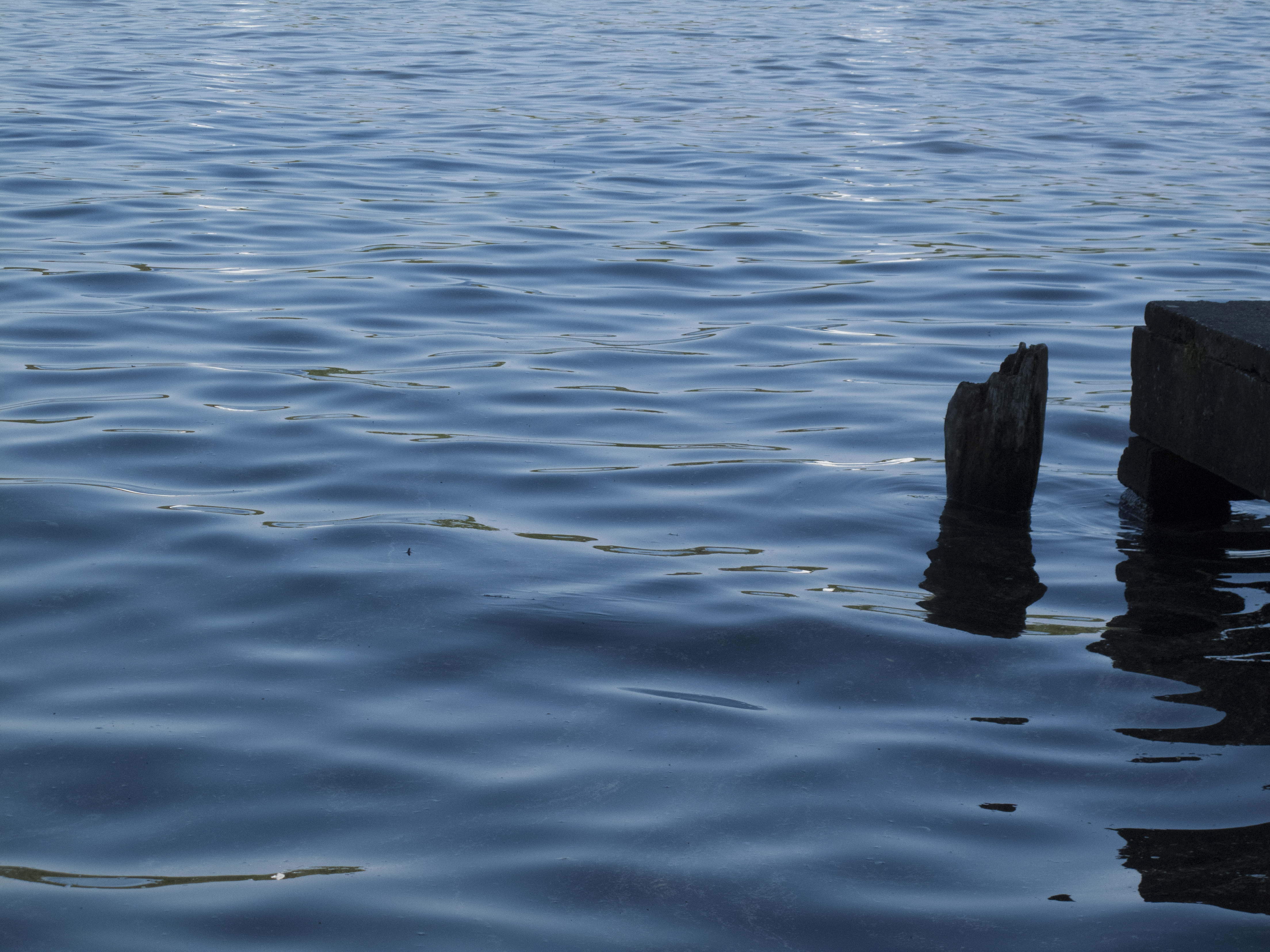 Why think at all? My goal now tends to be to try not to get too distracted with thoughts. To just observe and acknowledge the reality without judging, without making it either positive or negative. To accept and appreciate everything in its true nature and simply go on enjoying life for what it is. I would love to hear your take on this. Please don't hesitate to get in touch!